Enjoy the journey to save Marvel’s New York with the superhero Spider-Man: Miles Morales.

There is a conflict between a devious energy corporation and a high-tech criminal army.
You should fight crime by Using the Superpowers invisibility and electrocution of enemies.

the newest spider-man, he will face multi-challenges after discovering the superpowers that distinguish him in this version.

Rio Morales: Miles’ mother, loved her home and community and emerged as a community leader against Roxxon Energy Corporation.

Peter Parker: the original Spider-Man, he acts as a mentor for Miles Morales helps him to control his powers and makes balance between his double character. he will join MJ abroad on an assignment to cover the Symkarian Peace Talks for the Daily Bugle, he’ll entrust Miles to serve as the city’s sole Spider-Man until he returns.

Get the game now. 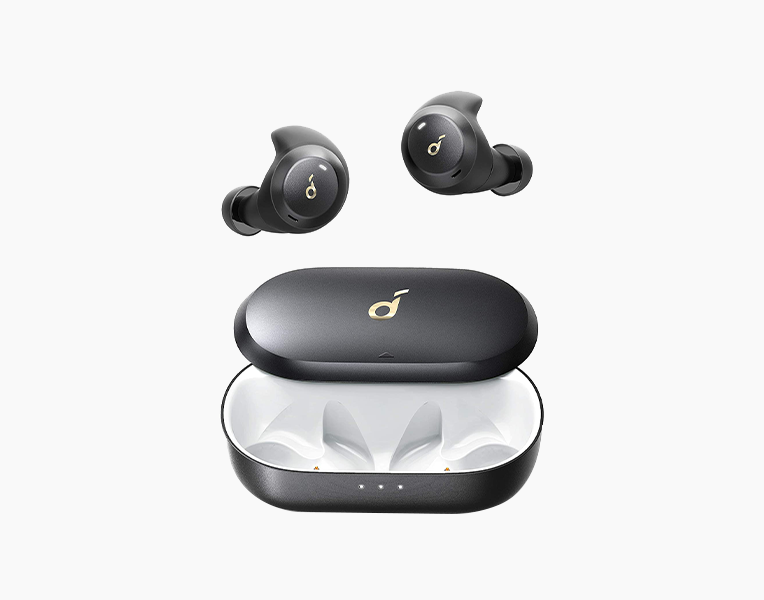