Multiplayer mode.
Variety of weapon.
you will be able to customize your character based on your playstyle.

In an open world containing mystery, there is a battle on leading the lands between its spark when the Elden ring broke into Runes.

Involve in a fictional journey where you will push to fight and collect runes that are left to explore the secrets of the Elden ring.

you can Modify and develop your character in the whole detail like playing style, weapon, magic, and armor, appearance.

ruler of lands between and disappeared when Elden’s ring broke

demigods ,they fight each other to acquire the runes tarnished

lost the grace from along time and hope in a legend that promised them of Elden lordship.

a woman offers to help the exchange bring her to the base of the Erdtree to achieve her mission.

It offers a great gaming experience filled with a variety of environmental conditions where you will play and fight using attacking and deceiving skills. start your game and collect runes to be Elden lord. 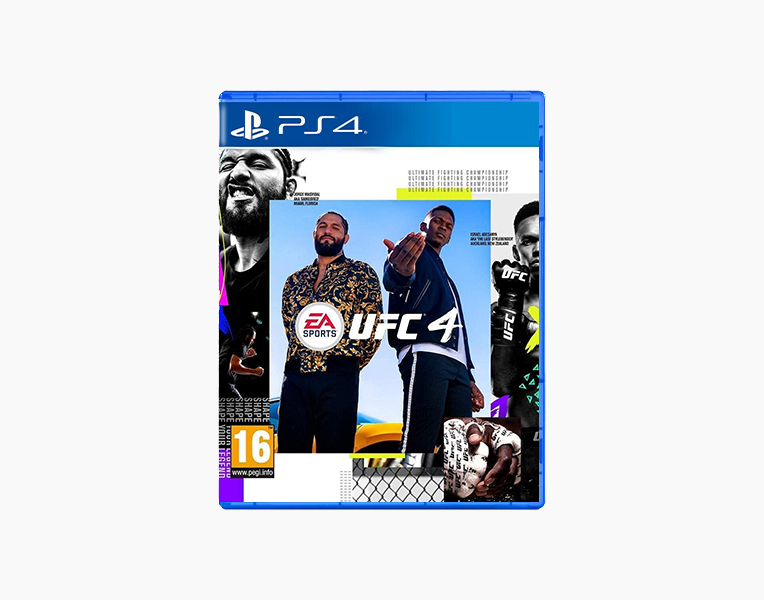 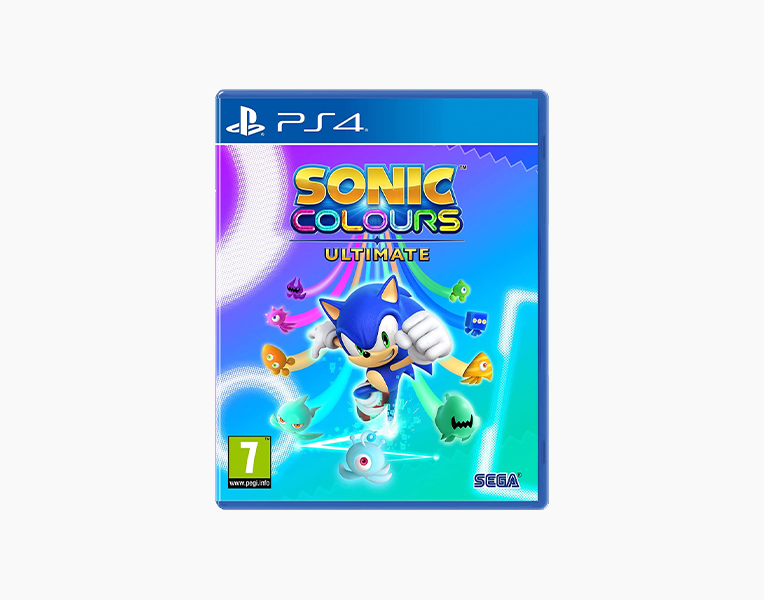